In 2019, to commemorate and honor African Americans military service in every American war, the Nevada State Legislature unanimously passed, and Governor Steve Sisolak signed, Senate Bill 336 (SB 336) designating July 28 as Buffalo Soldiers Day in the State of Nevada with a proclamation.

On July 28, 1866, after the end of the Civil War, Congress enacted legislation allowing African American men to serve in segregated units in the United States Army. These units consisted of former slaves and African American soldiers who fought in the Civil War. These soldiers were nicknamed “Buffalo Soldiers” by the Native Americans against whom they fought, because of their reputation for toughness and bravery in battle, and the buffalo fur coats they wore in the winter.

Twenty-three Buffalo Soldiers received the Congressional Medal of Honor. Besides their impressive military contributions, the Buffalo Soldiers also had a significant role in the expansion of the West by escorting settlers, cattle herds and railroad crews, exploring and mapping vast areas and stringing hundreds of miles of telegraph lines. Buffalo Soldiers were some of the first park rangers in the national parks of the Sierra Nevada, where they protected the parks from illegal grazing, poaching, timber thieves and forest fires, while helping build roads and trails. 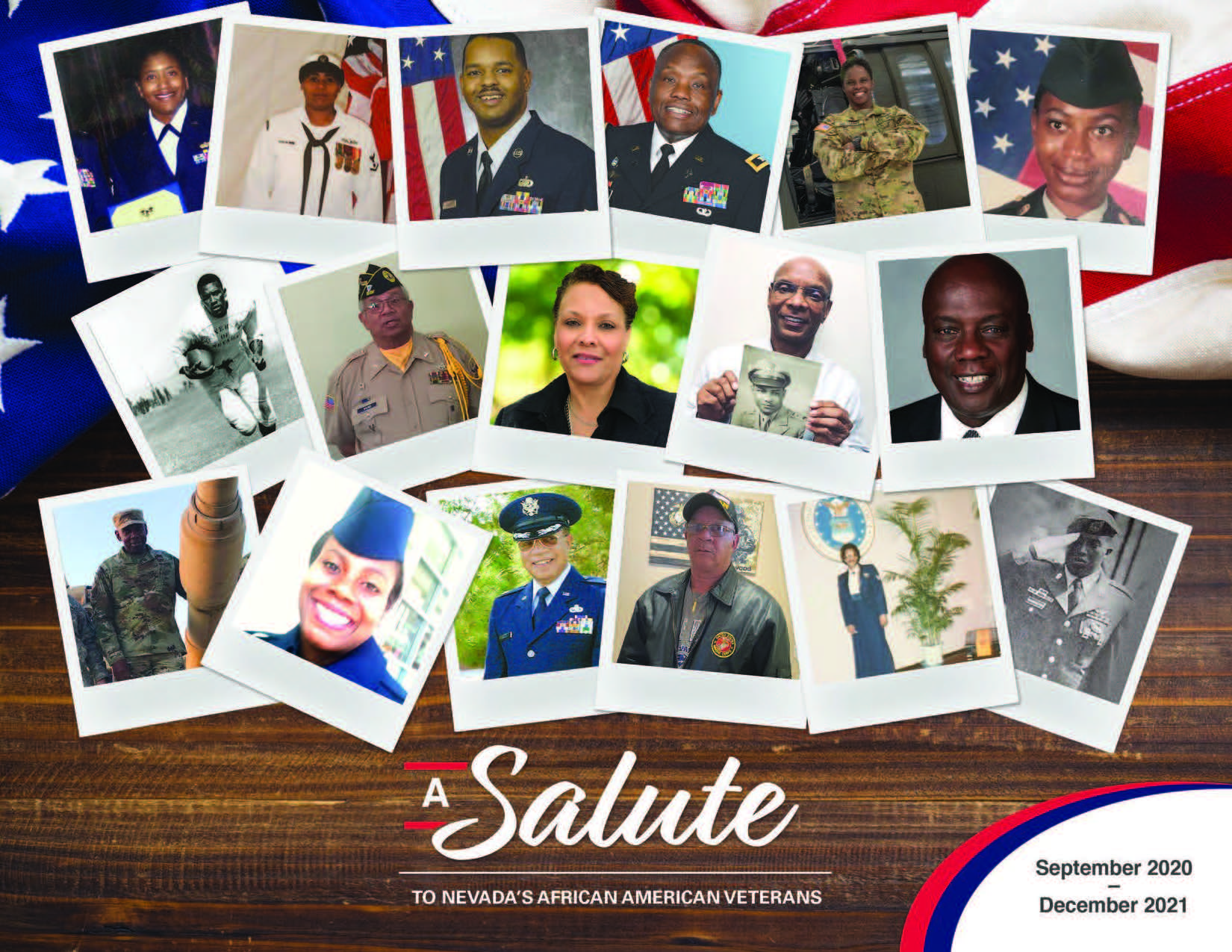 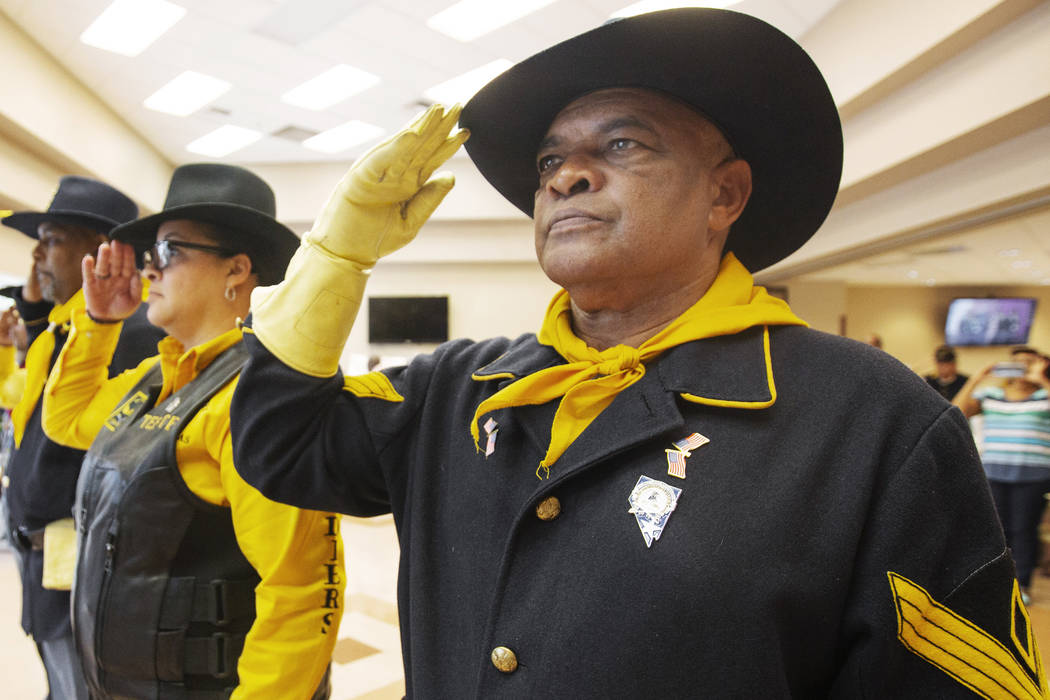