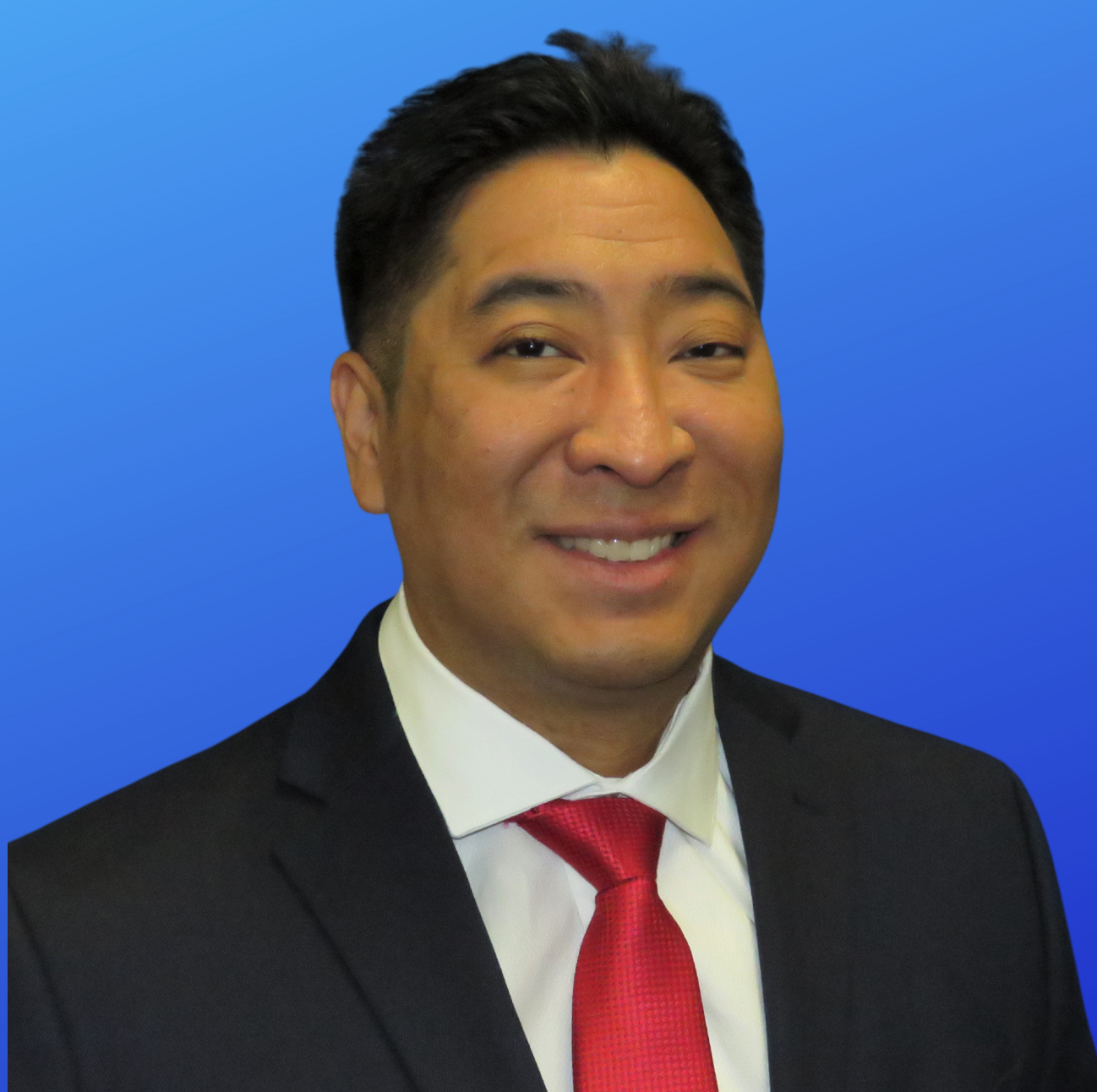 Brandon Torres joined NDVS in 2011, becoming the agency’s IT Manager in 2021. Born in Oahu and raised in Hilo, Hawaii, Brandon moved to Nevada ten years ago after accepting his first position with NDVS as an IT Technician. Over the past decade, Brandon has worked his way up from a technical position into management. In his current role, he serves as the lead for the NDVS IT team to support the completion of projects and the achievement of the department’s technology goals.

Brandon has more than twenty years of experience in various IT positions, including starting his own business in Hawaii. At NDVS, Brandon most recently provided key IT support to the Southern Veterans Home and the Southern VAST Teams serving as an IT Technician and IT Professional.

Brandon does not call his colleagues co-workers; he refers to them as family. As an NDVS leader, he brings that same energy to the entire department, doing what he can to help others and their IT needs. Currently a resident of Las Vegas, Brandon lives with his wife, two girls, a dog, and a cat. He also has a daughter in Hawaii and a grandson he’s looking forward to spoiling, every chance he gets.