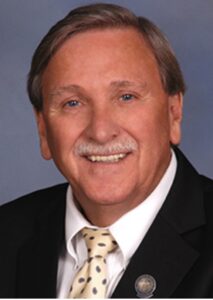 Assemblyman Ellison is an electrical contractor who has been serving in the Nevada Assembly since 2011 serving in five regular and four special sessions.

Prior to serving in the Assembly he served on the Elko City Council, Elko City Planning Commission, Elko County Board of Commissioners and numerous other positions. He is Past President of the Nevada Association of Counties. 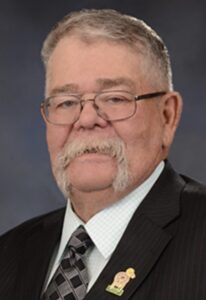 Senator Goicoechea is a rancher who has been serving in the Nevada State Senate representing Senatorial District 19 since 2012.

Prior to serving in the Nevada Senate he was a member of the Nevada Assembly for 10 years. He also served as a Commissioner for Eureka County for 16 years. 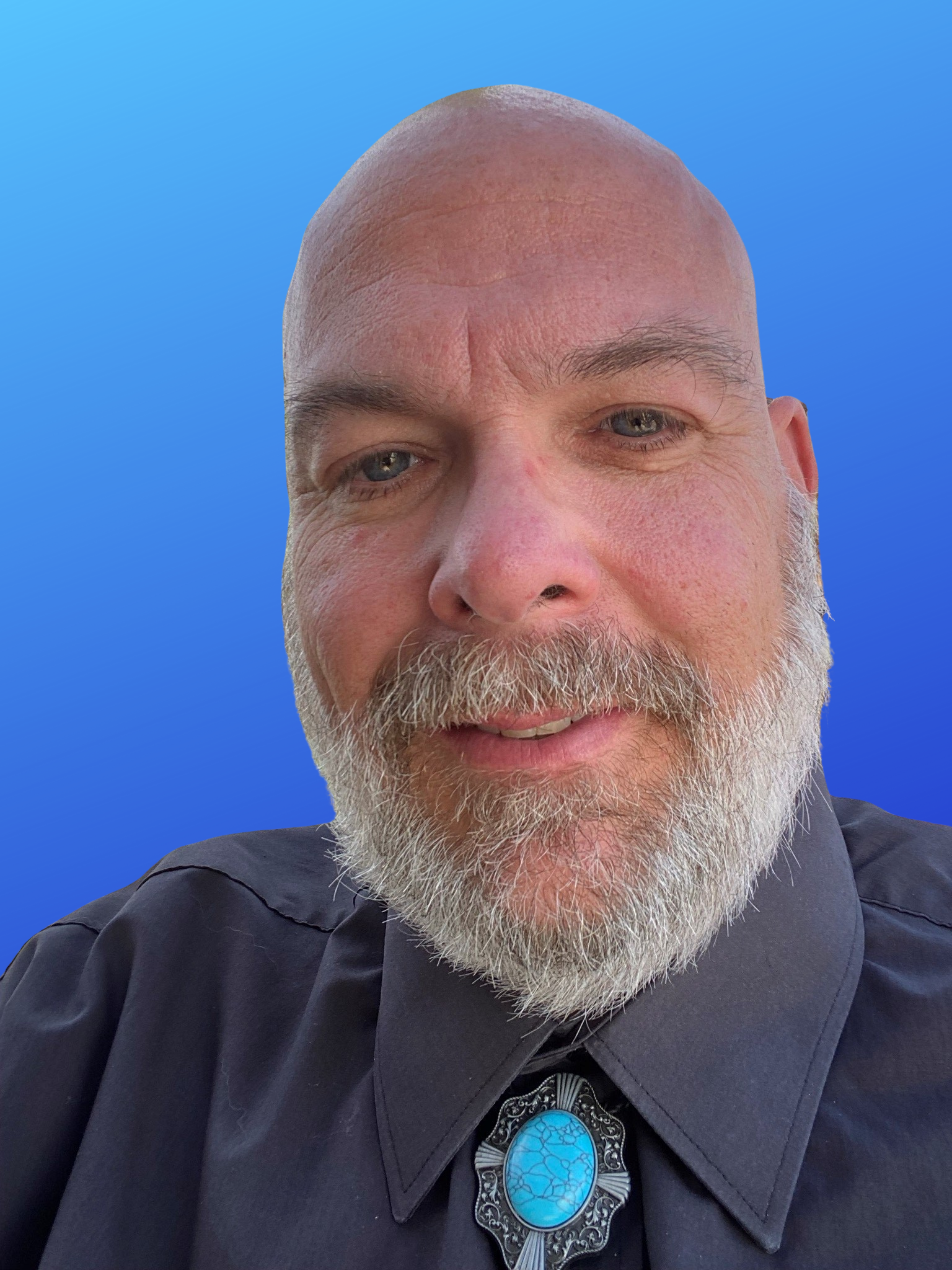 John was born and raised on Chicago’s Southside, and moved to the Southwest Suburbs in 1972. He Graduated from Chicago State University in May 1987, and was commissioned a 2nd Lieutenant on May 15, 1986. He served with the 327th Military Police Battalion as a Communications/Electronics Officer, and the 814th Military Police Company in Rosemont, Illinois as a Platoon Leader. Due to a career ending injury sustained at Ft. Benning, Georgia, he was transferred to the Retired Reserves on May 1, 1996.

John is retired and currently resides in Fallon, NV. Since relocating to Nevada in 2008, John has served on the Nevada Indian Commission, Veterans Service Commission and was appointed in 2020, to the Northern Nevada Veterans Cemetery Commission. 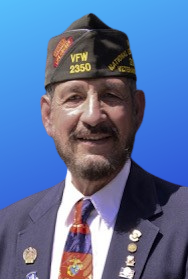 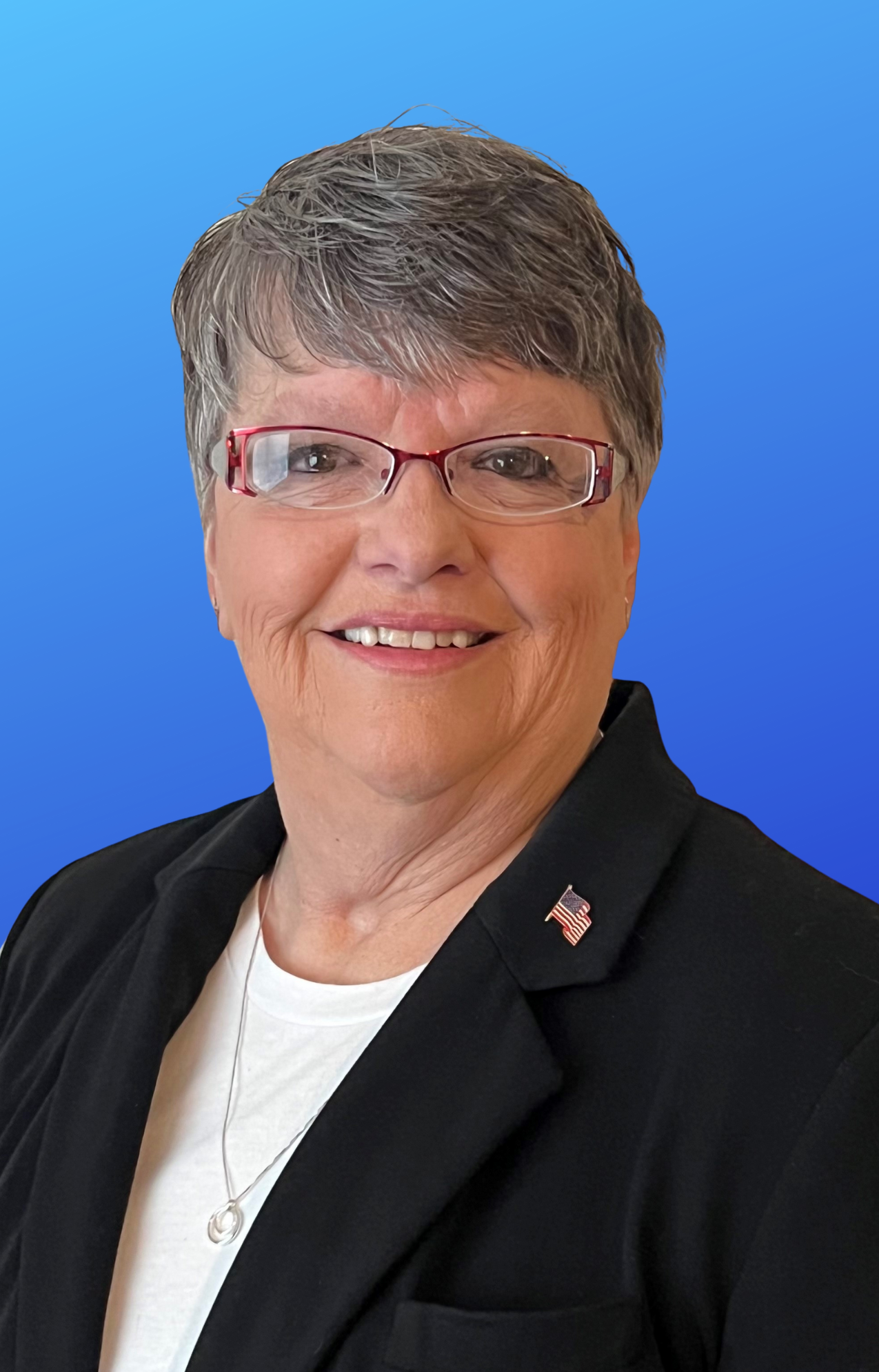 My Name is Valerie Scheuering-Hubbell. I was born in Reno Nevada and graduated from Reno
High School Class of 1977.

I returned to Reno in 1993 and have lived in Fernley, NV for 18 years. I am in the American
Legion. I’m married and have three children Sheree, Richard and Chelsea. 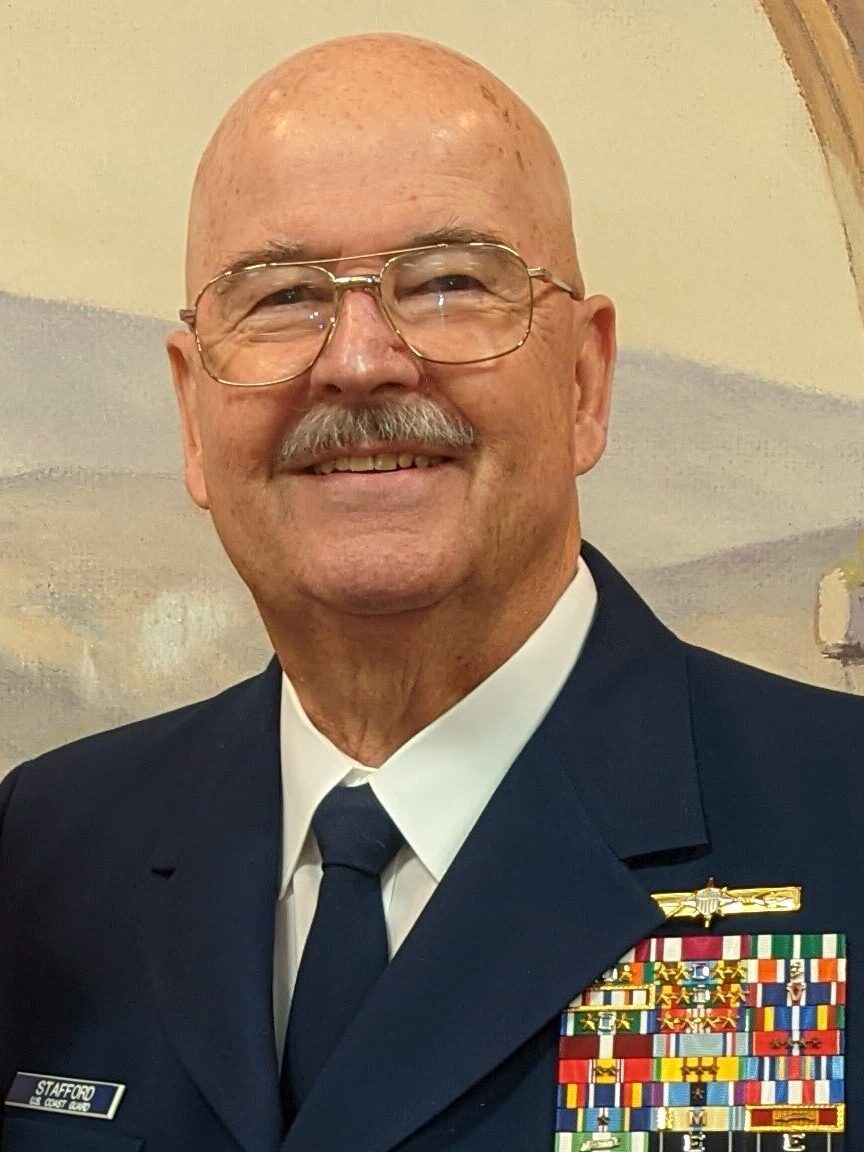 J. R. began his US Coast Guard reserve career in 1974 as an Explosives Loading Supervisor at the old Naval Weapons Station (Port Chicago) in Concord California. 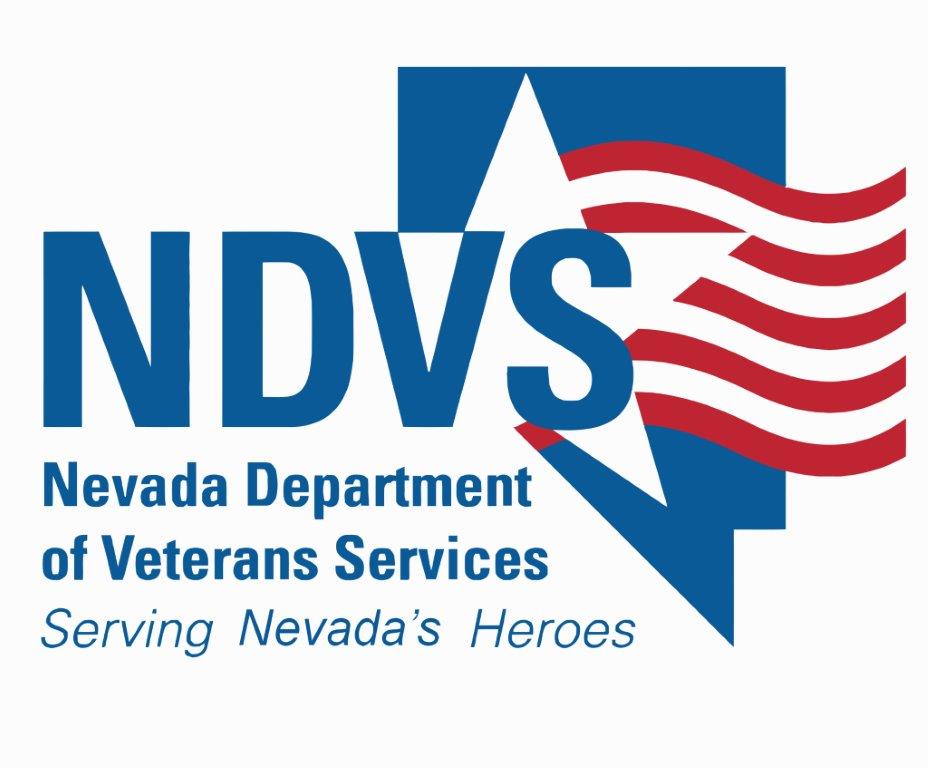 William Waterman is a veteran who joined the U.S. Army in 1957 serving in the Infantry as a 2nd Lieutenant. After retiring from the military in 1985 as a Lieutenant Colonel, he taught JROTC for 15 years at Jordan High School in Long Beach, California.

He and his wife, Sally, moved to Reno in 2013. In addition to his service on the Northern Nevada Veterans Memorial Cemetery, Mr. Waterman also volunteers with the Reno Police Department’s SAVE Volunteer Program and also serves as the Treasurer of the Sierra Nevada Chapter of the Military Officers of America.

Mr. Waterman is a graduate of Dickinson College in Carlisle, Pennsylvania. He and his wife, Sally, have seven children, 16 grandchildren and 13 great grandchildren.