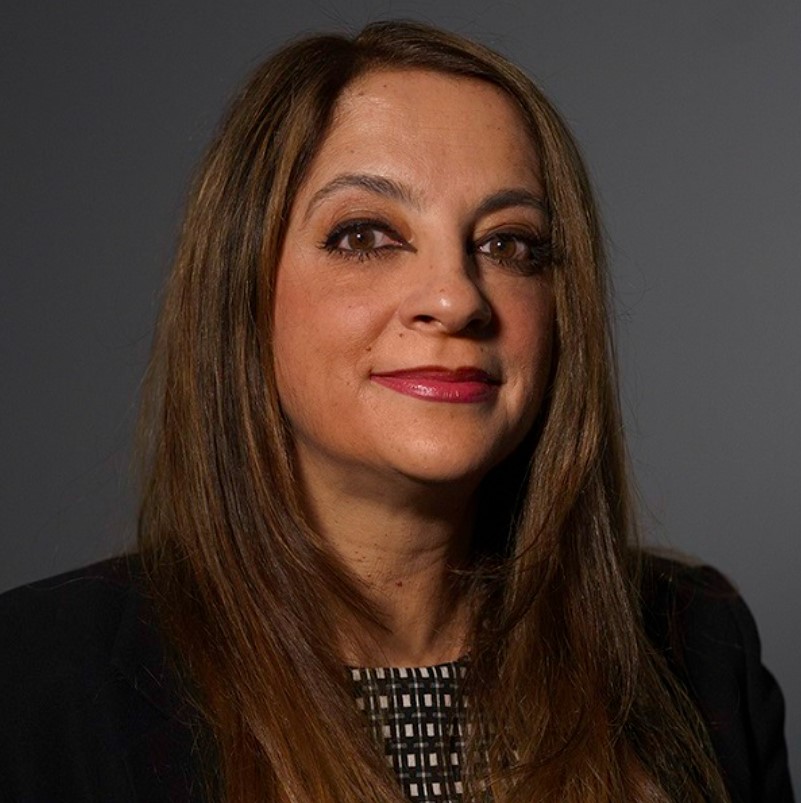 Maria Mandaleni-Orozco joined NDVS in 2021 as a Veterans Service Officer. She helped veterans file claims for disability, pension, and survivor’s compensation and educated veterans and their families on the benefits available. Maria has now transitioned into the role of Outreach Director for the Nevada Department of Veteran Services. In this role, Maria will oversee community outreach efforts in southern Nevada and participate in community groups and professional organizations. Maria also manages and supports the Nevada Veterans Advocate (NVA) program and volunteers.

Before joining NDVS, Maria worked as an agent with the Gaming Control Board for over seven years and decided to take the plunge into the healthcare industry as a medical liaison and community outreach manager. Maria realized that helping and advocating for others, especially the senior population and veterans, was her true passion and calling. Maria has over six years of experience planning and implementing outreach programs and is excited to bring that knowledge to NDVS.

Maria has been a Nevada resident for 42 years’ where she attended the historic Las Vegas High School and graduated from UNLV with a Bachelor of Science degree in Business Administration majoring in Management. Maria is married to a Marine Corps Veteran, so she understands the life of a military soldier and the sacrifices they have made. Maria loves spending time outdoors, where she loves to go hiking and fishing with her husband and two fur babies. 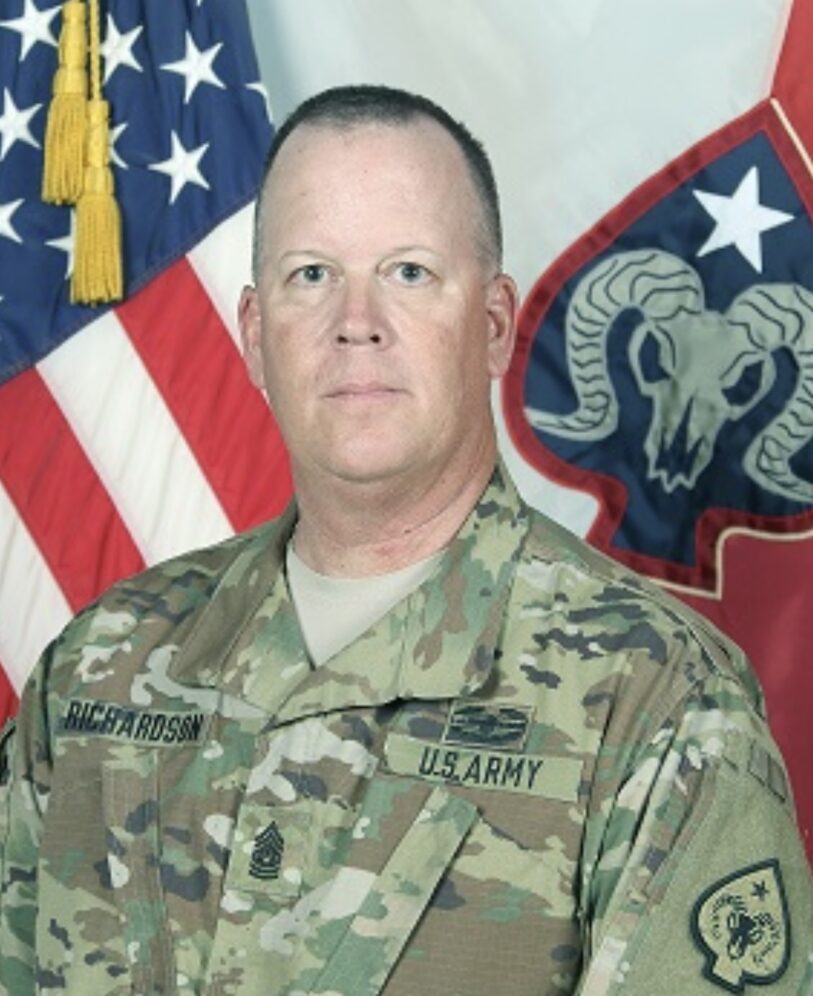 James Richardson (Jim) joined the NDVS team in November 2022 after serving the previous 4 ½ years as the Military Funeral Honors Coordinator for the Nevada Military Department. Jim’s previous assignments prior to his military retirement include, Command Sergeant Major 17th Sustainment Brigade, Command Sergeant Major 421st Regional Training Institute, and the Command Sergeant Major 1-221 Armored Reconnaissance Squadron. He received an honorable discharge from active duty in January 1985 and joined the Nevada Army National Guard in 1987, retiring in December 2017 with 31 years active federal service. Jim was born in Provo, Utah, is married to his amazing wife Tammy for 39 years, and they have 7 children. Jim enjoys riding motorcycles, flying remote controlled airplanes, hunting and the shooting sports. He has lived in Nevada since 1964.

As a Senior Leader in the Nevada Army National Guard, Jim deployed twice, in 2009 with 1/221 Cavalry to Afghanistan, as the Squadron CSM to Lagham Province, FOB Mehtar Lam, where the Squadron conducted kinetic and non-kinetic operations, governance, and Provincial Reconstruction Team Security. In 2016 he deployed again as the CSM of the 17th Sustainment Brigade, Camp Arifjan, Kuwait, and conducted Sustainment Operations in the middle east, including Iraq, Qatar, UAE, Saudi Arabia, Syria, and Egypt.