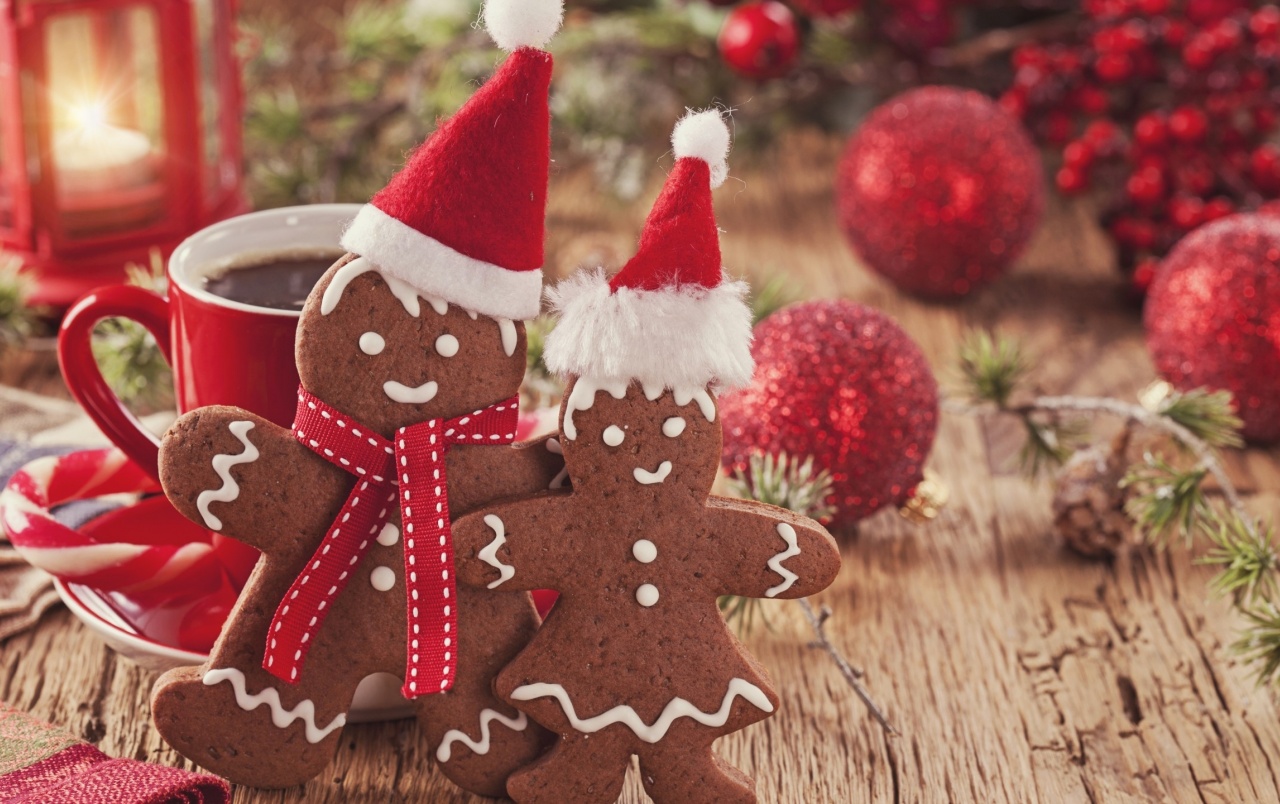 Along with the spiritual side of Christmas, there are many other items that conjure up the December holiday. A pine tree, reindeer, mistletoe and a large man in a red suit, to name just a few. But we can’t forget the wonderful treats that often keep us somewhat large ourselves — great meals and decorative holiday cookies that taste as good as they look!

The U.S. always tries its best to serve holiday meals to its troops domestically and overseas. Turkey, cranberries, yams, it’s all mouth watering. And desserts are the icing on the cake, so to speak. Locally there is a non-profit group that does its best to add to the Christmas dessert spirit all year ‘round. At various times during the year, Cookies for Troops designs, bakes and sends cookies to America’s fighting forces. In one sense, those troops receive a taste of Christmas 12 months each year.

Brenda Villatoro is a professional chef who studied at Le Cordon Bleu College of Culinary Arts in Las Vegas. She has worked at several local hotels and felt a need to do something for service people in Nevada and abroad. “I had relatives and friends in the service, and it’s still very emotional for me,” she said. “It happened a long, long time ago, but my friends served in Vietnam and I felt they were not treated right. My brothers, my friends, my cousins, I wanted to make it better for them. And now in Iraq and Afghanistan, I can do so.” Her patriotism runs deep. She continued, “We’re free because of the brave. They put everything on the line, and they fought for us.”

When she was still a student at Cordon Bleu, she noticed a sign seeking volunteers to make cookies to send to troops. “I walked in and they haven’t been able to get rid of me since!,” she said. Along the way she enlisted Navy veteran Bill Stine, who volunteers to help her when he has the chance. He runs errands, obtains supplies and “I do whatever she wants me to do. It’s important for troops to get a little semblance of home. You get a home-made cookie from somebody, and it means a lot.” Southern Nevada veterans can get a taste of her handiwork on December 13. She will be dispensing cookies beginning at 10 a.m. at the VA clinic on Pecos Road in North Las Vegas.

Once she got her non-profit up and running, she was able to enlist the aid of officers at Nellis Air Force Base. Several times a year they help her box up thousands of cookies and send them overseas to airmen stationed around the world. Over time she also gained assistance from elementary school students. They write “thank you” notes to servicemen and include them in the cookie boxes sent overseas. “The children write letters with crayons and pencils … then we get responses back from the soldiers. They enjoy the cookies and the notes, and they write back,” Villatoro said.

Much of the baking supplies are donated, and, in some cases, money is donated so that supplies can be purchased. “We have a Go Fund me page,” she said, “and oftentimes we go to the purveyors and get flour, sugar and butter.” And of course raisins, chocolate chips and peanut butter are also needed. “It’s comfort food for them,” Villatoro states.

History tells us that the earliest “cookie” is thought to date back to the 7th century in Persia. From that platform in the Middle East, the baking technique spread to the rest of the world and today cookies are a staple in most nations. Today, Persia is known as Iran. And Cookies for Troops has reversed the process by sending American cookies to the Middle East.