As a member, Smith will join the advisory committee in making recommendations to the NDVS Director, Deputy Director of Operations and cemetery superintendent surrounding the management of the 79-acre facility, which is owned by the State of Nevada.

“NDVS is honored to have an outstanding member of the Blue Star Mothers and member of our community serve on this committee,” said Deputy Director Fred Wagar, “Her appointment is significant, as the SNVMC is the second busiest state cemetery in the nation so, it’s vital to have advisory committee members committed to ensuring our veterans, military members and their families receive the honor and care they deserve.”

While not originally from Nevada, Ms. Smith came to Henderson in 2007 from Salt Lake City. She became a stay-at-home mom caring for her daughter as her daughter went through significant medical treatments. As she went to appointment after appointment, she was inspired to give back and became a volunteer for Rose de Lima Hospital. Little did she know, with this first step her involvement in the veterans’ community would emerge from her passion about giving back. In response to her appointment, Ms. Smith humbly replied, “This is not about me, it’s about focusing on how we can ensure our veterans are honored in perpetuity.”

Growing up, Smith had two uncles who served in Vietnam. She was proud of their service, but also felt distant. This all changed after her son enlisted in the Marine Corps. One night, as she was watching the news, she learned of the Blue Star Mothers and resolved to join her local Chapter. From then on, she has been incredibly active in the community. She became a volunteer at the VA Clinic in Henderson as a voice of support on behalf of the Blue Star Mothers, Chapter 4. She has also been incredibly active in her Chapter as they put together care packages, welcomed troops home, and partnered with other organizations in serving veterans across the Las Vegas Valley.

Her commitment to serve the veteran community is rooted in the pride she feels about her son’s almost decade of service in the Marine Corps. 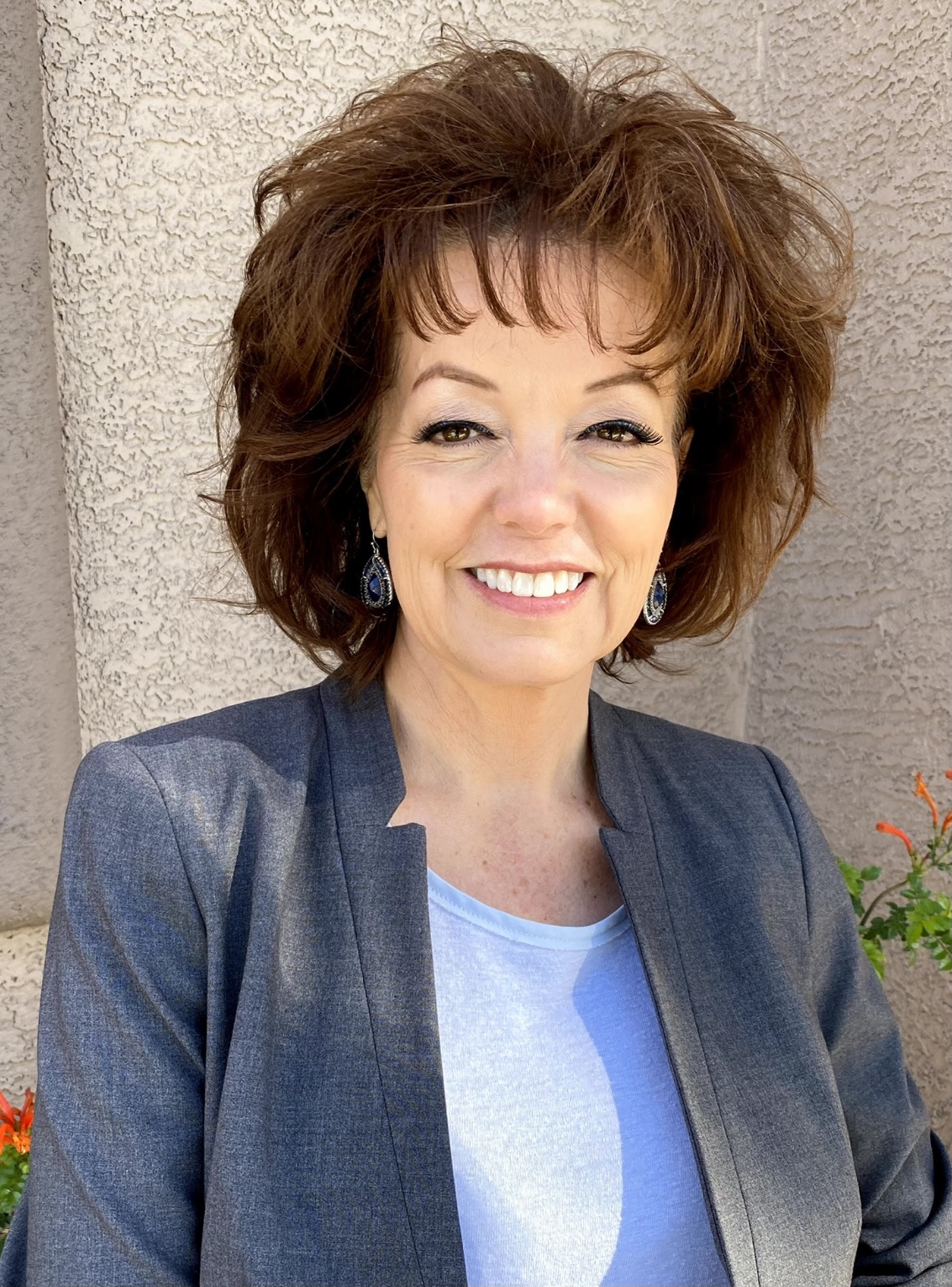