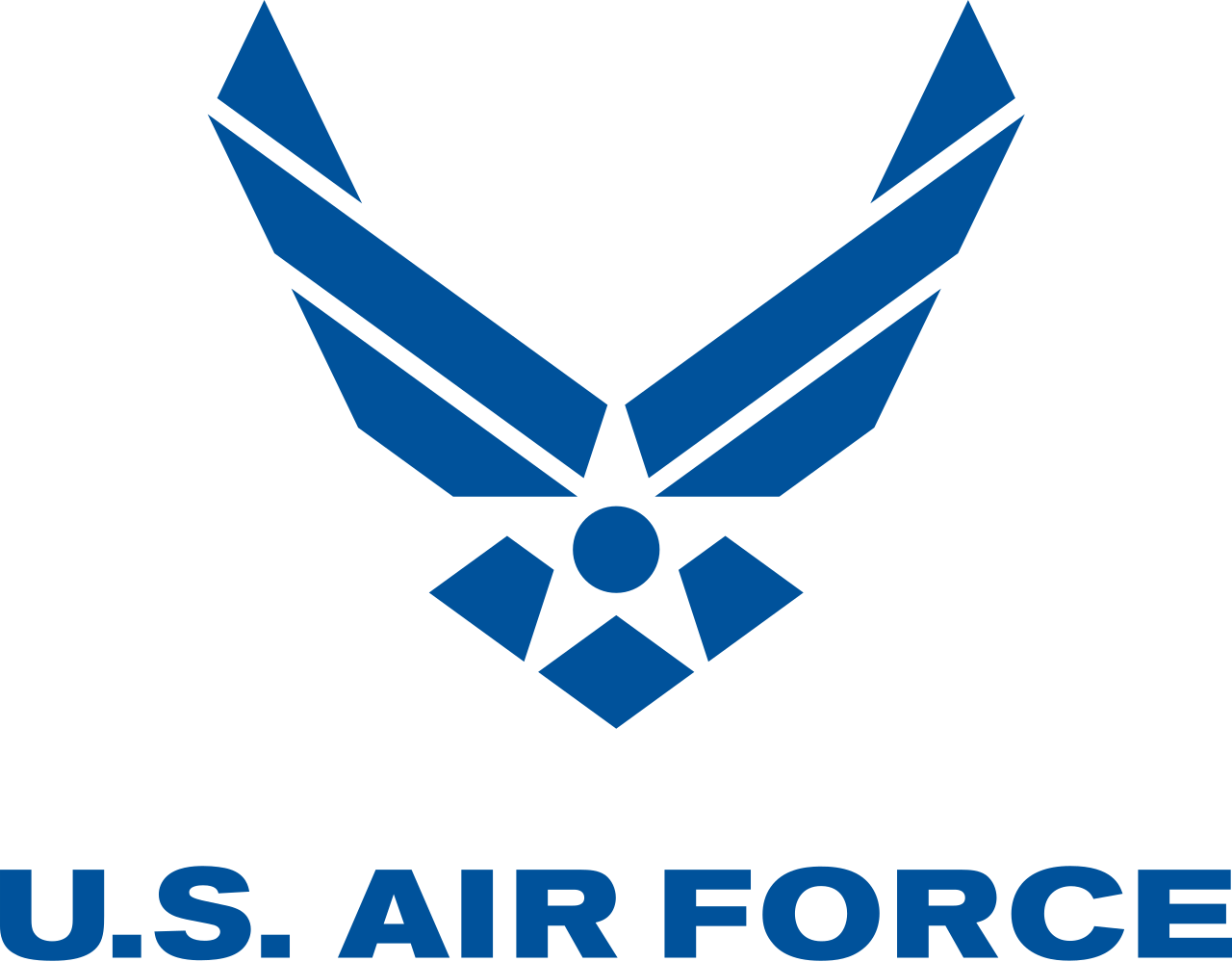 By Chuck N Baker
The famous Wright Brothers, Wilber and Orville, are credited with inventing the airplane. While some report a European or two were the first to develop a workable flying machine, it’s the brothers who are celebrated as having done so first – in 1903. It wasn’t long before the U.S. military picked up on the advantages of defending the nation from the clouds, and it began purchasing and using airplanes in WWI.  Fast forward to September 18, 1947, and the Army Air Force was ordered to divest itself of its sky bound responsibilities and turn over aircraft challenges to a newly formed United States Air Force. Every year since, the Air Force has honored that date with birthday events across the nation.

In 1907, the Army created the Aeronautical Division of the Signal Corps. Then it became the Aviation Section of the Signal Corps. In 1918, the names kept coming — printers and sign painters were kept busy morphing the agency into the U.S. Army Air Service. In 1941 it became the Army Air Force. Finally in 1947, the National Security Act created the separate Air Force. It turned out to be a banner piece of legislation, also forming the Joint Chiefs of Staff, the National Security Council and the Central Intelligence Agency. But wait, there’s more!

The birthday of the Air Force is celebrated during Constitution Week.

When it was first proposed the Air Force should be separate and independent from the Army, not everyone was on board. Many books and articles have been written about General Billy Mitchell, the “Father of the United States Air Force.” He served in France during WWI and by the war’s end, he commanded all American air combat units in that nation.

After the war, he argued strenuously for a separate air corps command. He preached that the U.S. required air superiority and argued that bombers should take the place of battleships. As his protests became more pointed, he was court-martialed and found guilty of insubordination. He resigned his commission and as a civilian continued to promote the importance of air power.

As WWII unfolded, the successful use of air combat by the U.S. was obvious to all. Mitchell died in 1936. Two years after WWII ended, the separate Air Force was born, and Mitchell was hailed as a hero.

Today young men and women enlist in the Air Force for many reasons: out of patriotism to serve the nation, to gain college education benefits or to learn a trade. Airman Hannah Thormahlen is an example. A graduate of Indian Springs High, she was taught basic warfare principals and skills when she enlisted. But her training also included military discipline and studies, Air Force core values and physical fitness. She also earned four credits toward an associate degree in applied science through the Community College of the Air Force. The opportunities for career training are too many to list. Areas such as aircraft and flight, arts and humanities, computers, health and medicine, law enforcement and engineering are but a handful of opportunities.

Bobi Oates is an Air Force veteran who remains active helping organizations that serve veterans, be they airmen or those who were in other branches. A dynamic and well-spoken representative, she knows full well the benefits the Air Force offers. “Some folks say we have the best food and golf courses. But we have some of the most dedicated individuals,” she said. Through thick and thin, patriotic Americans continue to serve in the Air Force. “We have been continually at war since Desert Storm/Shield, and continue to defend our nation across the world,” she pointed out. Further, she noted, “The Air Force is the only branch of service that awards college credits for job skills toward an associate degree through its own Community College. We’re on the cutting edge of technology, so what better place to learn those skills?” She is proud to note that the Air Force takes care of its own as “Airmen for Life.”

So, let’s light the candles, hoist our glasses and sing “Happy Birthday” to Wilbur and Orville and Billy, and 70 years of airborne success!