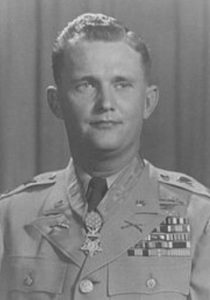 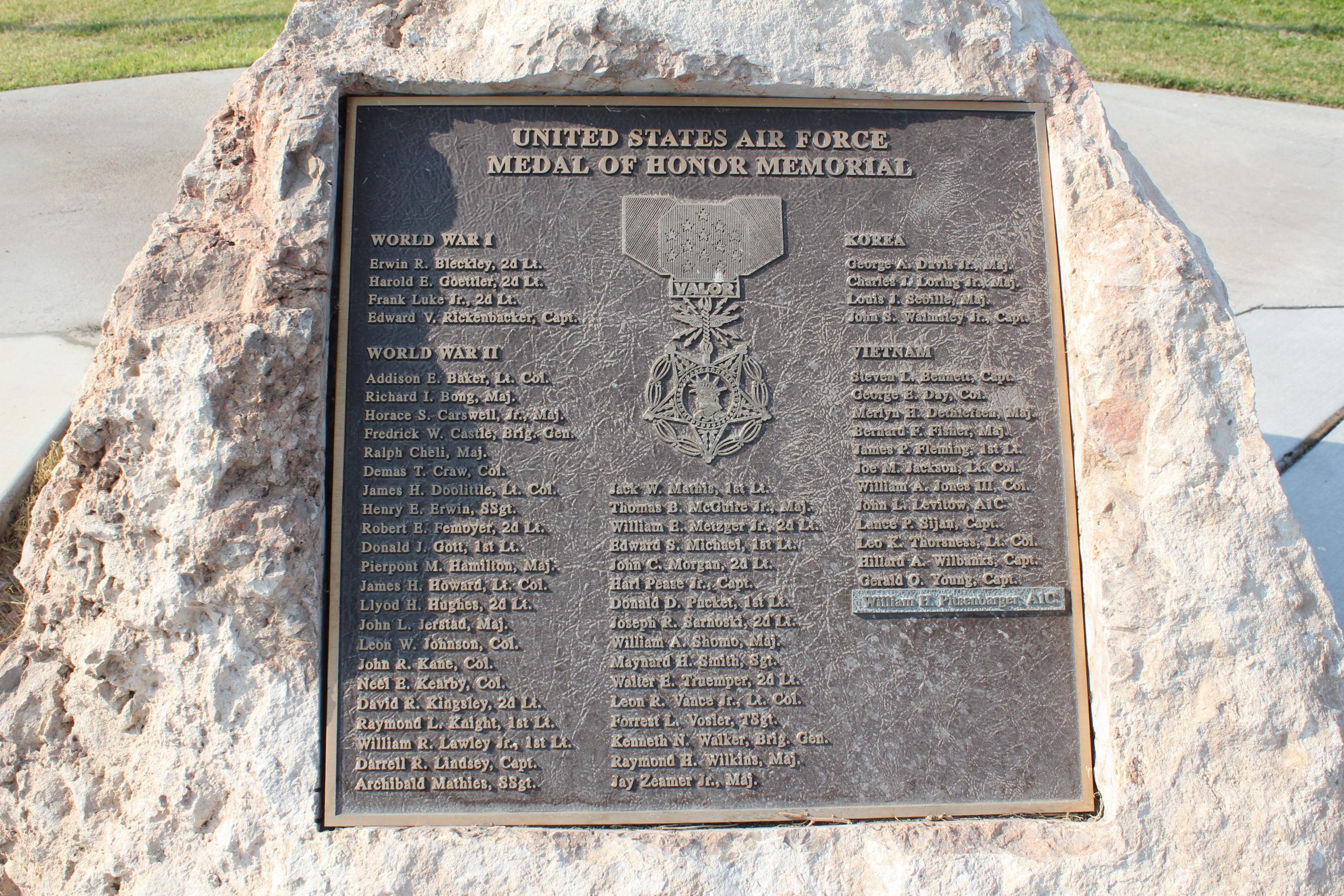 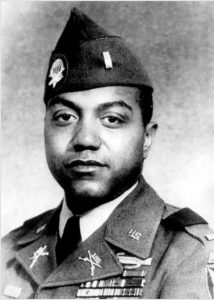 (Dallas) — The Medal of Honor presented to a select few of America’s military is the nation’s highest award that bestows thanks to those who demonstrate valor in combat. First presented during the Civil War, this year marks the 30th anniversary of National Medal of Honor Day. The medal represents individuals who hail from many of these United States. And Nevada has at least one minor connection to that award. But first, a bit of history.

According to the U.S. Army’s Department of Defense News, Union Private Jacob Parrott received the first such award in 1862 for his role in uncoupling Confederate railroad cars. Since then, thousands of men have received the award including African-Americans, Hispanic-Americans, Asian-Americans, Indigenous Peoples and one woman. But in addition to having earned the distinction, today the path is set for them to receive yet another honor — the development of the National Medal of Honor Museum and Leadership Institute that will highlight their individual stories of bravery.

Jerry Jones, the owner of the Dallas Cowboys, recently committed $20 million to the campaign to have the museum built. Currently in its design phase, and with some $70 million in its coffers, a groundbreaking is planned for spring of 2022. The location of the landmark structure is set in Arlington, Texas. The building is expected to open in 2024.

According to news reports, Jones and his family feel the museum and its leadership institute can impart relevant values and education in six areas: Courage, sacrifice, commitment, integrity, citizenships and patriotism.

In past years, I have personally met two Medal of Honor winners, and I feel a strong connection with yet a third. Those men reflect the values Jones has described. In the 1960s while stationed at Fort Riley, Kansas, and later in Vietnam, my Army First Infantry Division battalion was commanded by Col. Lloyd “Scooter” Burke, who had won the medal during his service in the Korean War.

As a First Lieutenant, Burke had assaulted three North Korean bunkers, led his men under intense fire and killed more than 100 of the enemy. He continued to throw grenades, wipe out gun and mortar emplacements and kill additional enemy soldiers. While I never had a long, sit-down conversation with him, he did address the battalion as a whole from time to time. He inspired us to stand tall, to never waiver in defending America, and to be proud of the fact that we were serving in the First Division, which has a long history defending the nation.

In the 2000s I had an opportunity to meet Vernon Baker (no relation), a Black soldier who received the Medal 52 years after he earned it fighting in WWII. He is credited with wiping out four German machine gun nests in northern Italy. During that war, the U.S. Armed Forces were segregated and Black soldiers were rarely accorded the recognition they deserved. In the 1990’s a military board reviewed the records of Black servicemen and seven of those veterans were cited for bravery above and beyond the call of duty. Baker was the lone survivor of the group and received the honor from President Bill Clinton.

Later, I interviewed Baker briefly at a press gathering. He told me that while he was very aware of the military’s segregation at the time, when it came to fighting the enemy, “Well, I was just doing my job.” He smiled about our same last names and with a twinkle in his eye joked, “Maybe we’re related!” When I asked him what he planned to do in the future, he let out a hardy laugh and said, “Well, if you guys in the press would just leave me alone, maybe I can get some rest!” We laughed out loud together and ended the visit with a proud handshake. I had spoken to and shaken the hand of a man who at long last had received the honor he so richly deserved.

My third involvement with a Medal of Honor winner involves not a personal visit, but rather a spiritual connection with an airman and my former Army infantry unit. I returned Stateside from Vietnam after being wounded in December of 1965. In 1966, my battalion was ambushed by Viet Cong and suffered numerous casualties, including many men I had served with just months earlier. While under fire, Air Force pararescue jumper William H. Pitsenbarger descended from a helicopter in the thick of battle and began placing wounded First Division men on stretchers that were airlifted to the helicopter that had brought him.

Many years later, I interviewed a retired Army officer who took part in the battle, and who had helped Pitsenbarger save many lives. According to the officer’s recollection, Pitsenbarger could have saved himself, but he refused to evacuate, instead staying behind to attend to the wounded. As the fighting became more intense, the Army officer left the airman and moved forward to engage the enemy more directly in the fierce combat, which lasted for many hours. “That was the last time I saw Pitsenbarger,” he remembered. “When the battle was over the next morning, we found his body.”

Although the heroic airman was posthumously decorated with a lesser medal, several battle participants contacted the U.S. government and demanded the Medal of Honor be granted. In 1999 their efforts were rewarded, and the medal was presented to Pitsenbarger’s parents. In 2019, a motion picture, “The Last Full Measure,” was produced about the battle. Today at Nellis AFB, one can view Pitsenbarger’s name on a plaque that lists the names of other United States Air Force men who have won the Medal of Honor since WWI.

Interestingly, the museum will not be the only national organization to exalt Medal of Honor recipients as well as other veterans. While serving in the Army in Vietnam with the rank of Specialist Four in 1968, Allen J. Lynch performed many heroic actions during a battle that saved the lives of many in his unit. Those actions earned him the Medal of Honor.

Today, the Allen J. Lynch Medal of Honor Veterans Foundation is located in Illinois. It was originally formed to provide funding to needy veterans and their families in order to assist in their recovery from financial hardships. It has transitioned to aiding veteran-friendly organizations through leveraging its partners and sponsors, providing greater assistance than it could otherwise provide itself by donating funds to veterans’ programs.

The winners who receive the medal do not seek the honor. They do not ask writers to publish glowing articles or books about their actions. They don’t call film producers to shoot movies about themselves. Indeed, many of the medals are awarded posthumously, spirited on by the efforts of others who either served with the individuals, or who later learned of their heroism and took the actions needed to inform military officials. They have served the nation in the highest traditions of the military, reflecting great credit upon themselves and the units they fought with. Sometimes it takes years for their heroism to be recognized. It’s taken years for a museum to be built in their honor, but today it is something that will soon come to fruition. Retired Major General Pat Brady, a Medal of Honor Winner, is on the board of the Texas museum. He was quoted as saying that the museum will honor recipients not only for their physical and intellectual courage, but also for their moral courage. “Moral courage can change the world.”