The Northern Nevada State Veterans Home will ring in the New Year with a new administrator. Nicole Owczarski will take over the reigns at the northern Nevada skilled nursing facility on January 3, 2022.

Nicole is a healthcare professional who possesses a passion for serving those who have served our country. In 2014, she became a licensed master social worker. In 2017, she added another credential, becoming a licensed Administrator. She is now working to obtain her Ph.D., as a doctoral student at the University of Southern California’s Suzanne Dworak-Peck School of Social Work.

Over the past eight years working in healthcare in Las Vegas, Nicole has helped the homeless, the addicted, and the mentally ill.  As a social worker first, Nicole believes in treating the whole person, not just a physical ailment.

Nicole has family members who served in WW II and is proud to describe her opportunity to work with veterans as “a dream come true.” She is eager and excited to become a staple at the NNSVH and the northern Nevada community for years to come. We hope you will give her a warm welcome!

We wish former NSVH Administrator Mike Ball the very best in his new endeavors. We will forever be grateful for Mike who, as the first administrator of the NNSVH, successfully opened the home, achieved full census and skillfully guided his amazing team members through the difficult times of the pandemic. 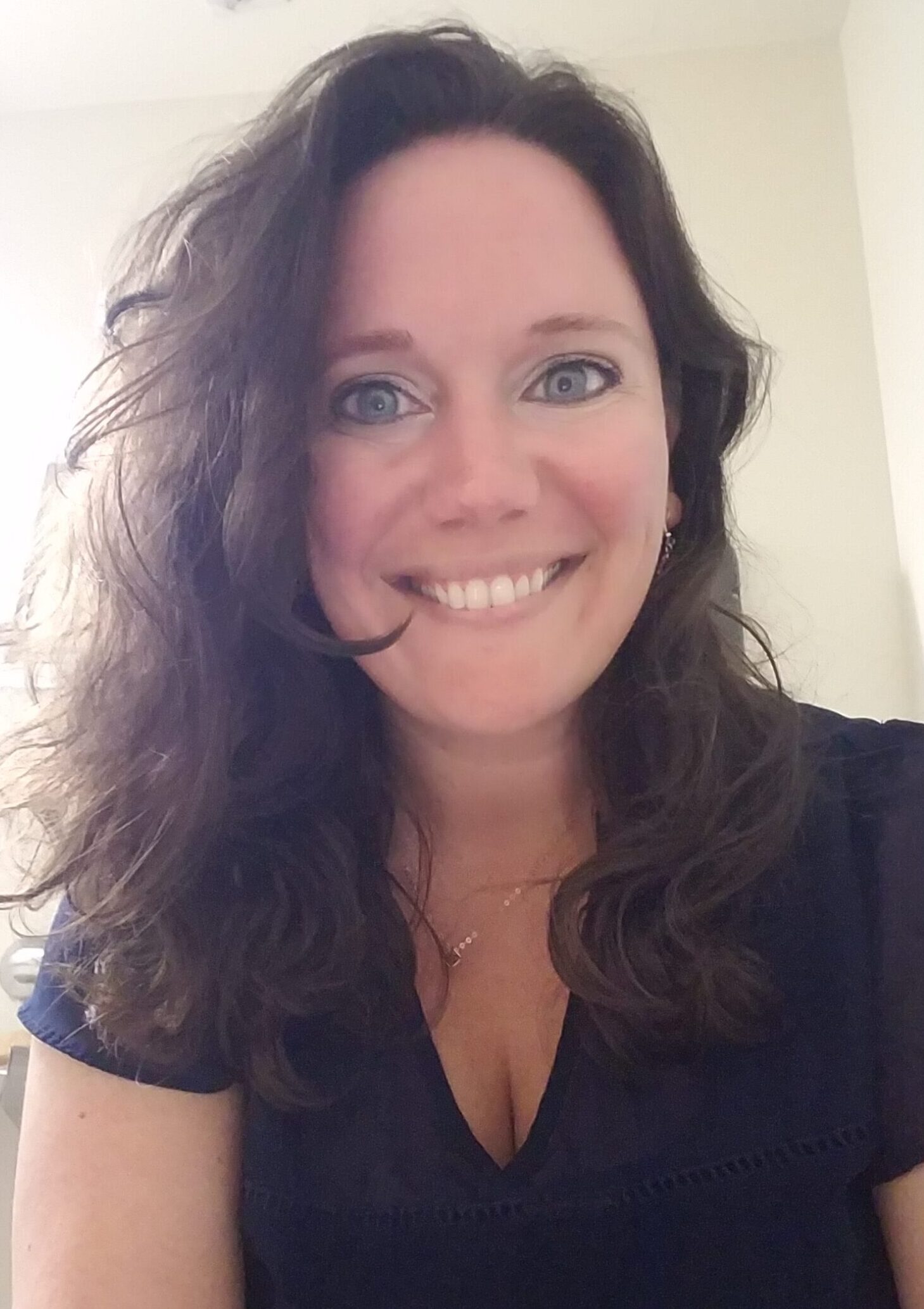