On Friday, April 16, 2021, the Nevada Department of Veterans Services hosted a check presentation ceremony where Craig Rauchle, the President of the Chase Rauchle PTSD Now! presented a check for $200,000 to NDVS. This donation is the culmination of a year long project to identify ways to reduce the scourge of suicide among the ranks of the Nevada National Guard.

During the presentation, featured speakers, NDVS Director Kat Miller, Major General Ondra Berry, and Mr. Rauchle spoke about the impact they hope this donation would have on Nevada’s National Guard in preventing suicide.

As Nevada combats the high rate of suicide among service members, PTSD Now! is working upstream to prevent and treat stress and depression. Craig Rauchle, along with NDVS Director Miller, announced the donation of $200,000 with the intention of providing up to two Directors of Psychological Health for members of the Nevada National Guard.

In creating and filling these positions, guard members will receive additional support in recognizing symptoms, identifying effects, and determining treatment of PTSD. This program fulfills the third goal of PTSD Now, which is to oversee pilot projects that provide counseling and treatment services for service personnel.

As the partnership between NDVS, the Nevada National Guard, and PTSD Now progresses, the goal of reducing the incidence of suicide among service members through the implementation for mental health resources remains at the forefront. 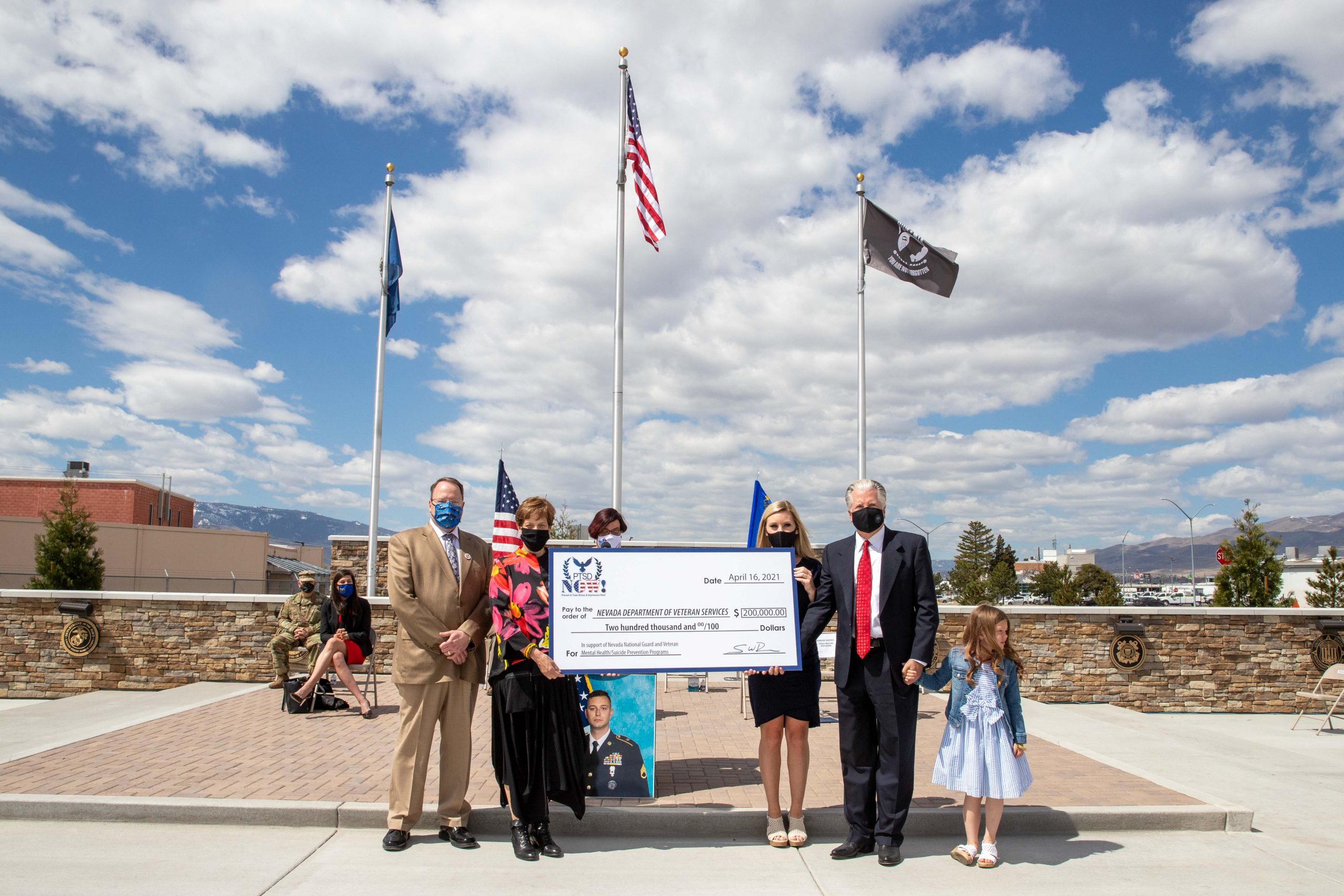 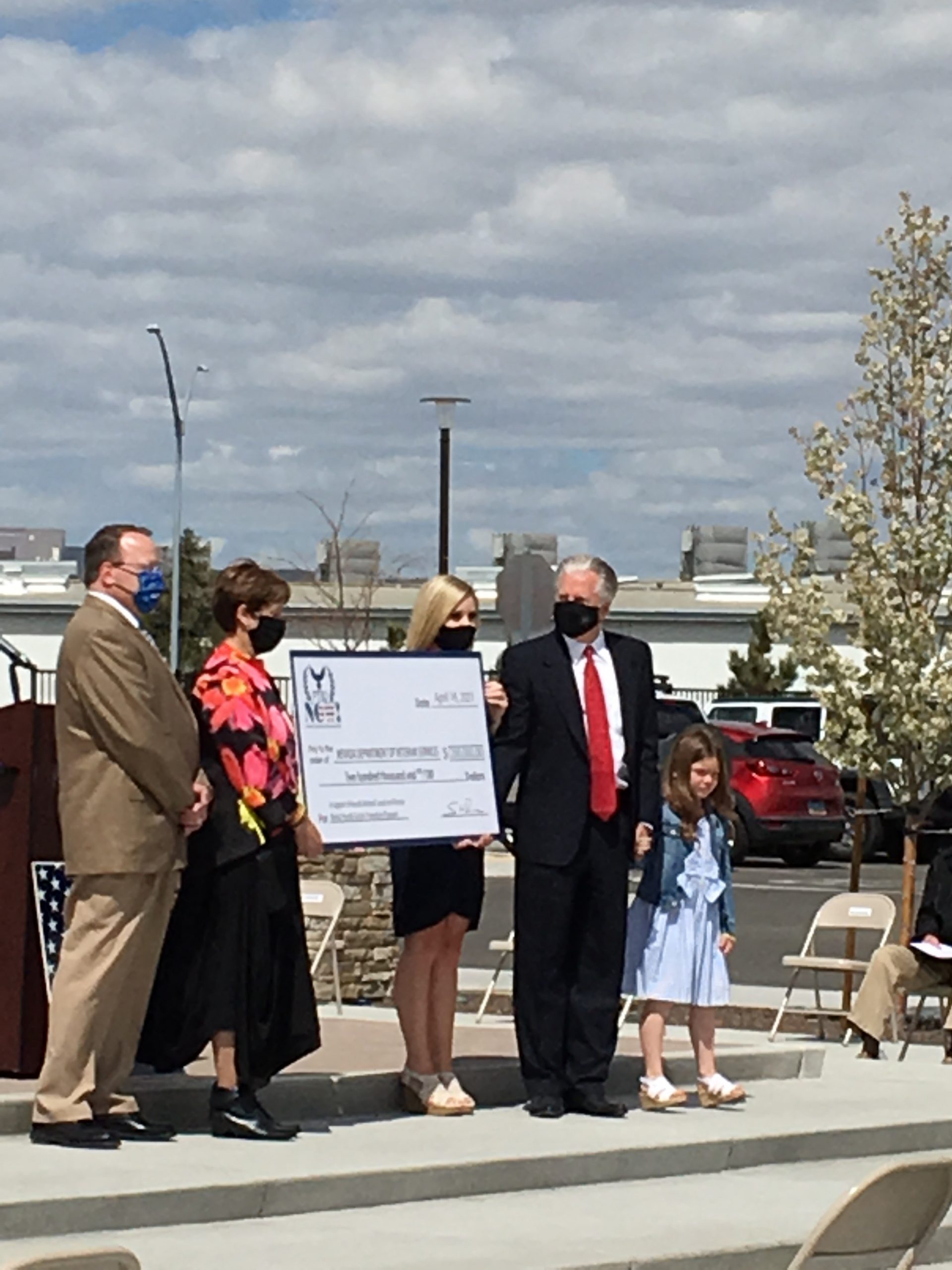 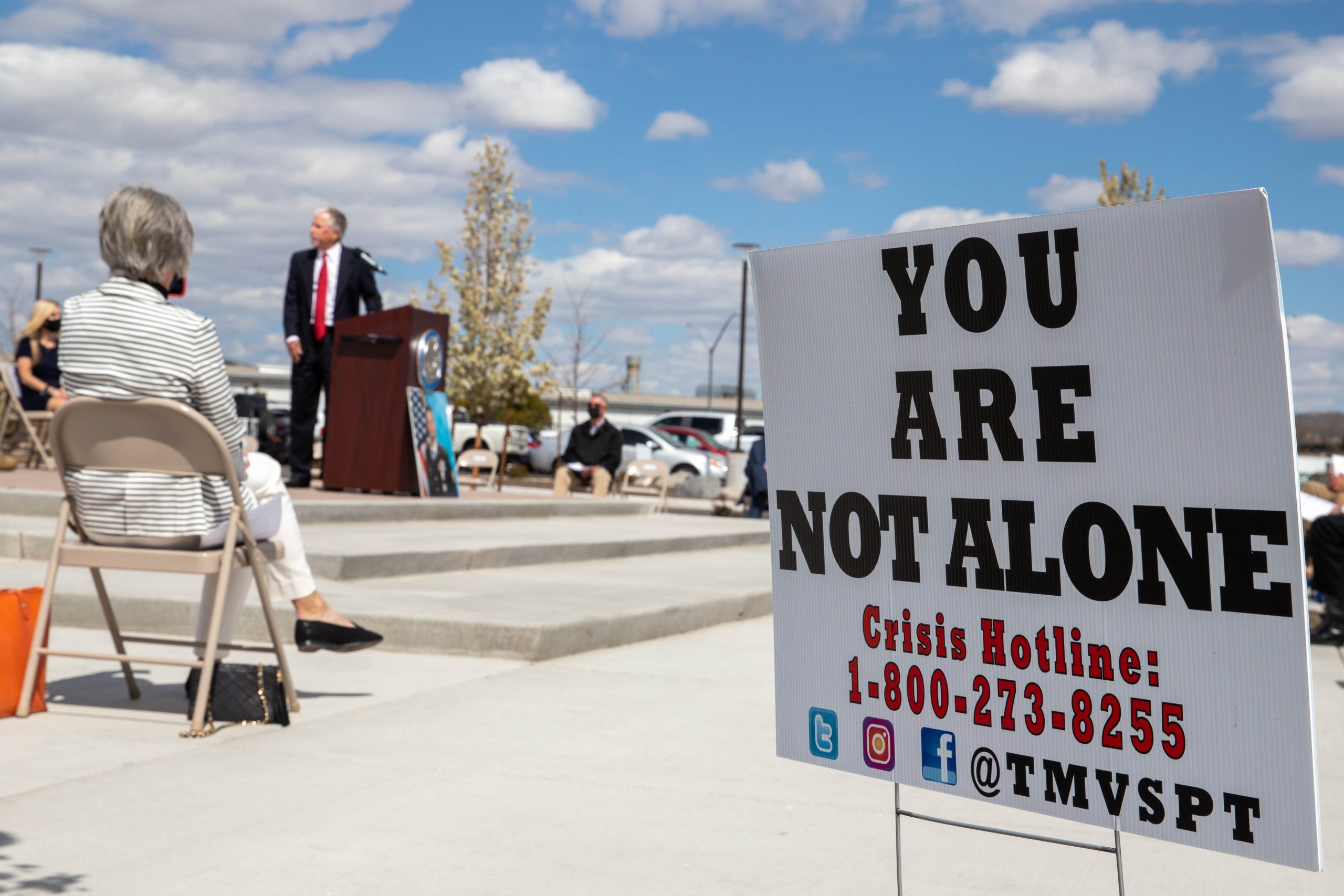 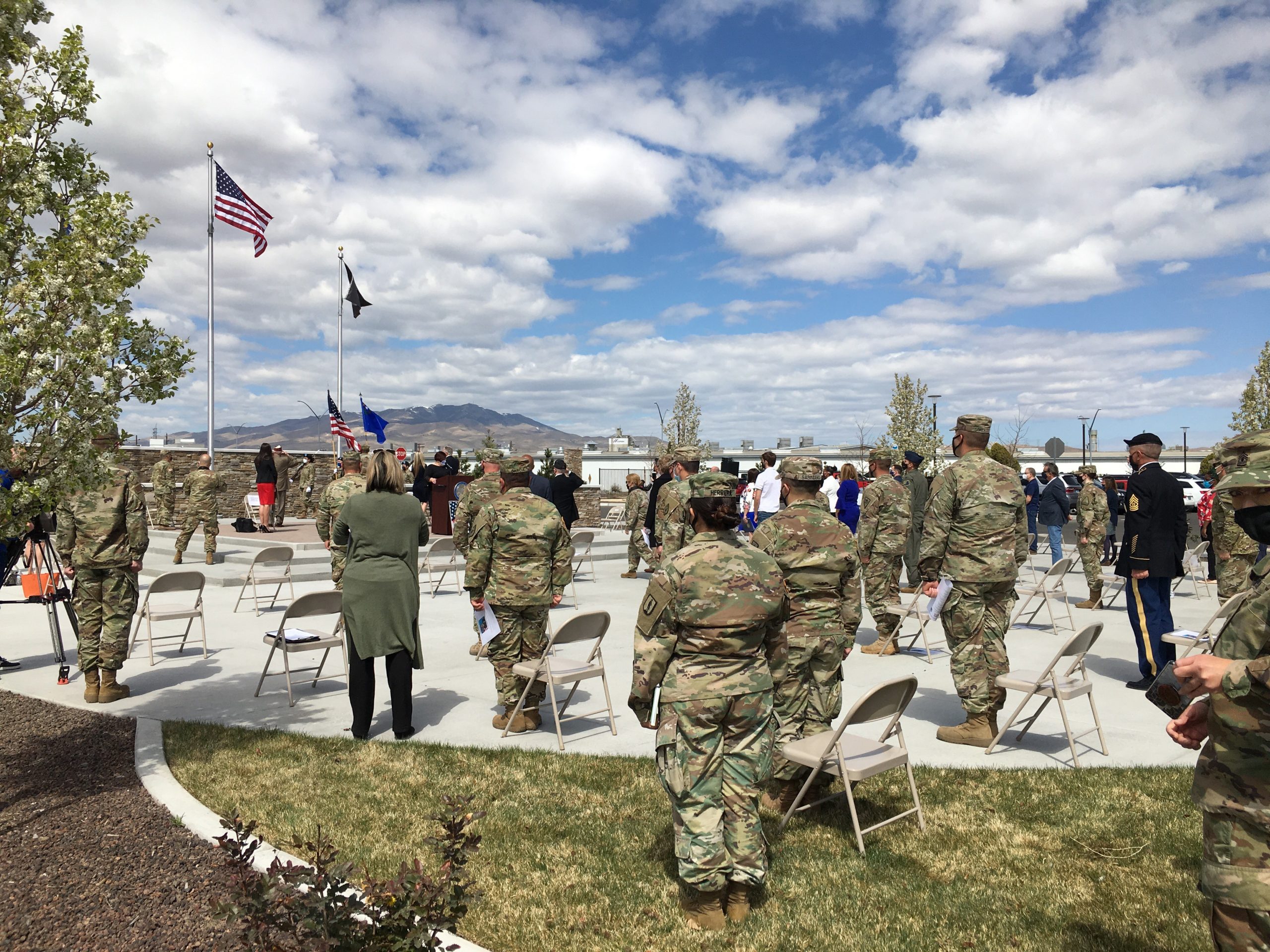