U.S. Navy Day Is Coming Up 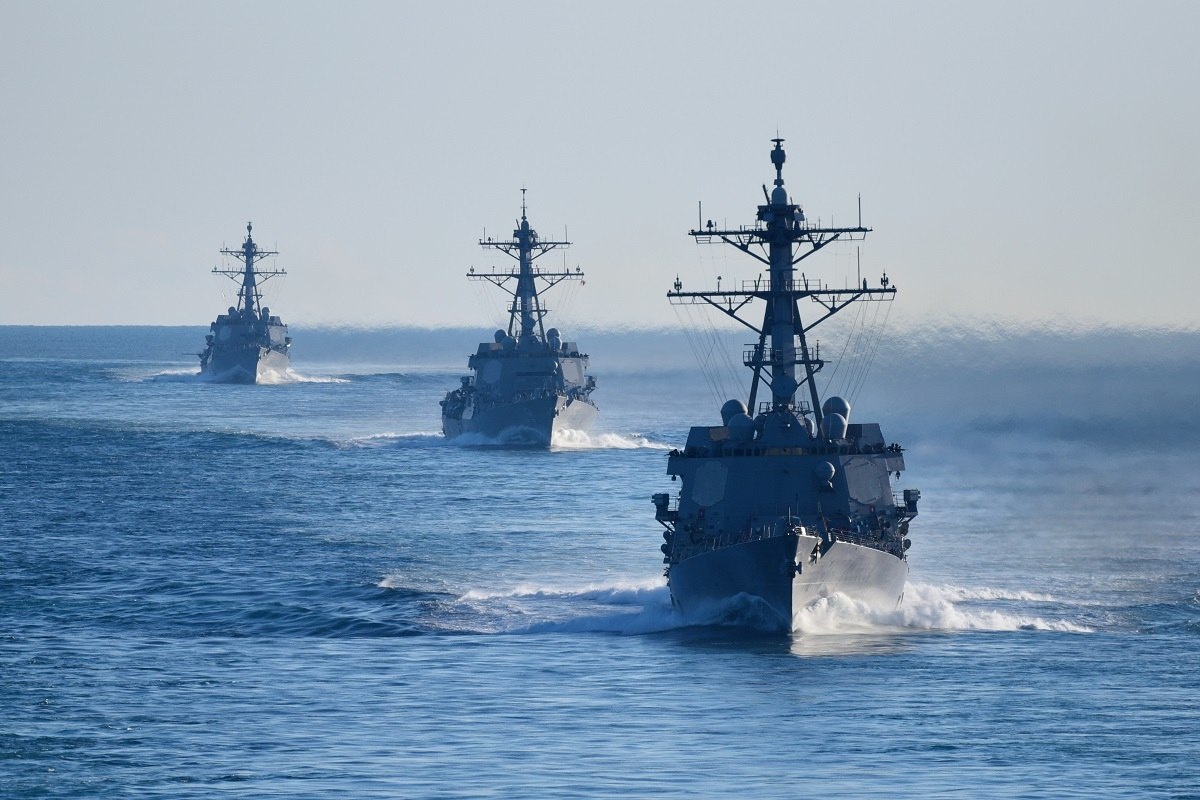 Millard Fillmore’s Bathtub (Yes! That is the website!) reminds you to fly your flag to honor the day! The website also shares some pretty cool posters! Check them out here: