Join us in celebrating
Veterans Day 2020!

Due to most Veterans Day parades and other celebrations being cancelled this November because of COVID-19,  NDVS produced this video with support from the Nevada veterans and community leaders across the state highlighting what Veterans Day means to them, along with the following anniversaries:

Thank you to Shane Whitecloud of the VA Sierra Nevada Health Care System and the City of Reno for sharing footage and collaborating with NDVS on the Veterans Day video!

And, a big thank you to Joe Abraham at Unrelenting Media for the production of the NDVS Veterans Day video!

Photos from day of filming below. 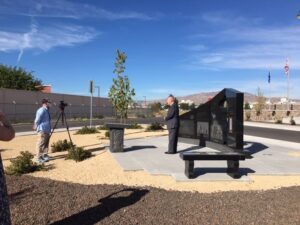 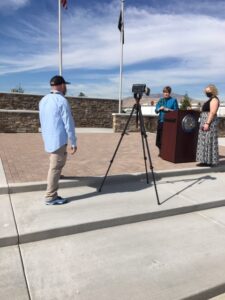 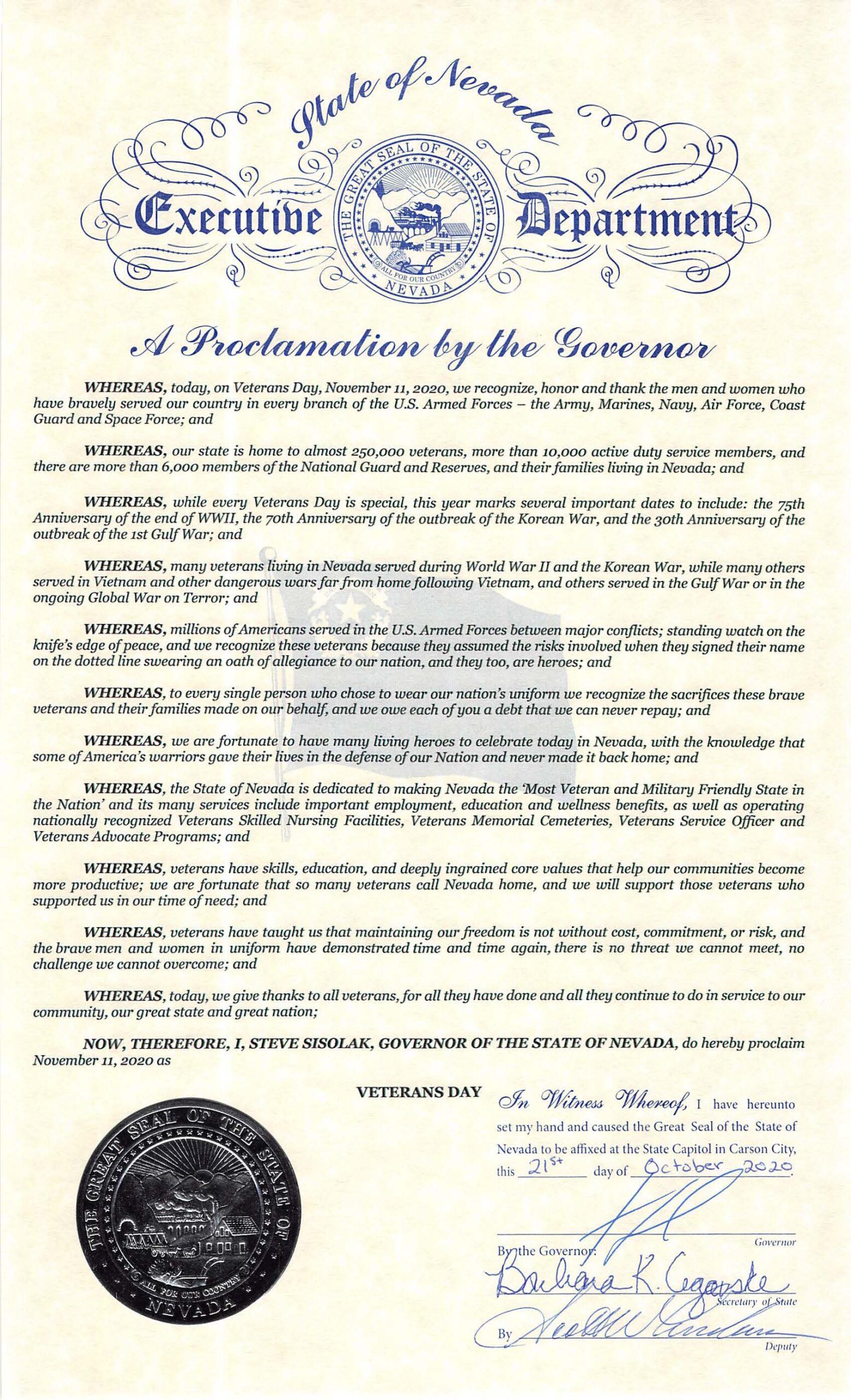